Top 10 Reasons why Skateboarding is Fun and Worth It 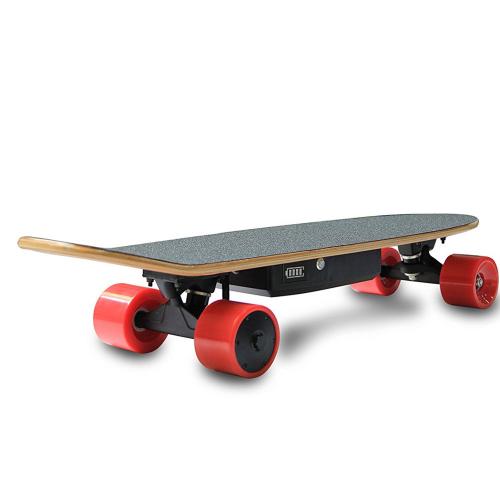 Top 10 Reasons why Skateboarding is Fun and Worth It

Skateboarding as a sport has attracted the minds and imagination of a large section of the population in Australia as well as other countries. Lots of people join the skateboarding community each passing year and a huge bulk of them are teenagers and youngsters. However, people of all age groups also happen to join skateboarding communities. What is the allure of skateboarding, electric skateboard or longboard? 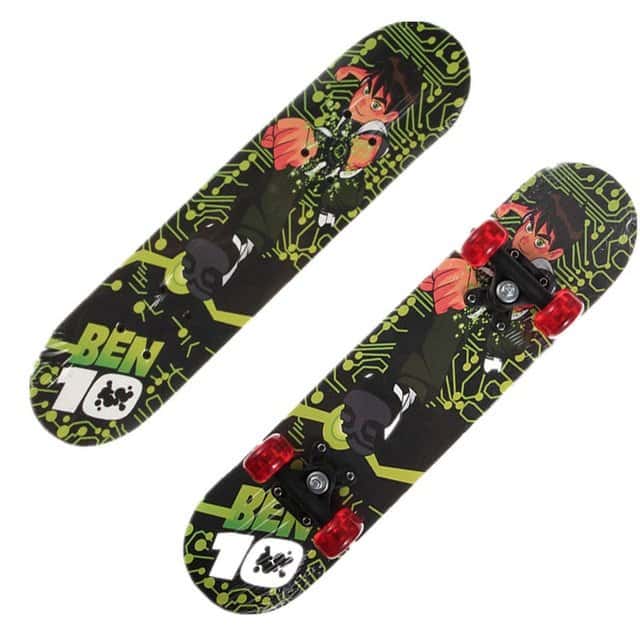 Here are 10 reasons why skateboarding I fun and worth it.

Skateboarding is gaining traction across the world as it promotes fitness and health. One needs only a skateboard to play and the activities on the skateboard work on the legs as well as the upper body parts. Instead of going to the gym, you could just skateboard!

At a time when people are getting conscious about health, skateboarding is a wonderful way to burn off those calories while at the same time having fun. Skateboarding is the most fun and easiest way to keep in shape.

Many celebrities across the globe skateboard and the sport has become fashionable and chic. A lot of media attention is focused on skateboarding celebrities, which is drawing in the crowds who want to emulate their heroes and heroines.

A lot of people think that skateboarding is a personal thing. But that is not the case because as soon as you take to a skateboard, you become part of the large skateboarding community which connects all the skateboarders together.

With the rise in virtual life, a whole lot of people are glued to their phones and computers at all times. Skateboarding offers an enjoyable and active life for outdoors. You can hook up with the ever-present skateboarding community and spend some quality time in parks and on the streets.

6. Open to all age groups

While it is popular with teenagers and young adults, skateboarding has its fans in the older age groups too. The simplicity of operating the skateboard has made it a rage with people from all age groups 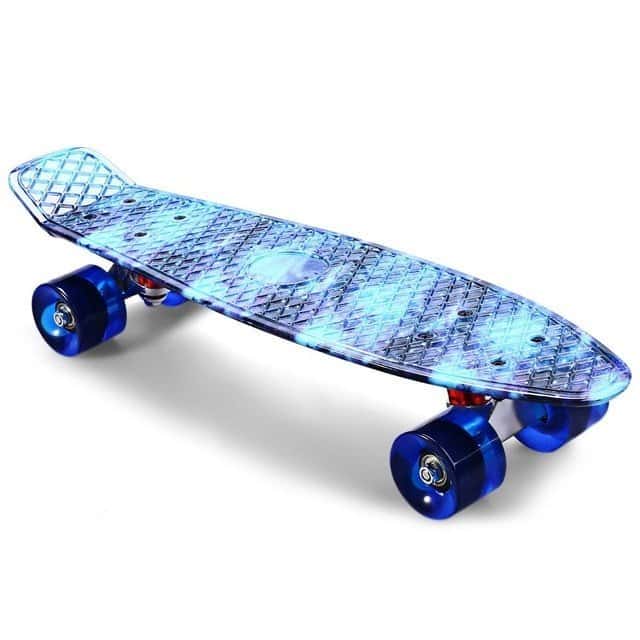 When a person is skateboarding, the brain functions in close association with the rest of the body. A person requires good eye-body coordination to be able to skate successfully. Hence the children who have special needs can find skateboarding to be a sport where their brains and bodies function simultaneously. It can be just like a therapy for these kids.

Skateboarding is a fun and intense way in which a person can burn fat and tone his/her muscles while having an exhilarating time.

9. Great activity for the kids

Children have as much fun as adults when they are on a skateboard. Skateboarding is seeing children from young ages who are taking to skateboarding. It keeps them active and involved in a productive activity.

With skateboard being an outdoor sport, those who suffer from depression, anxiety and stress find in it a welcome relief. Skateboarding relaxes the mind and body and is a proven way to beat the blues. 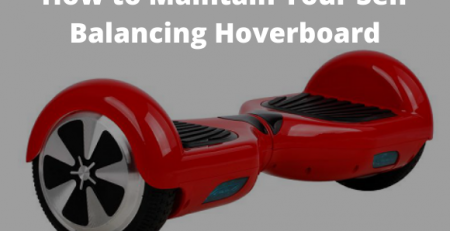 How to Maintain Your Self Balancing Hoverboard 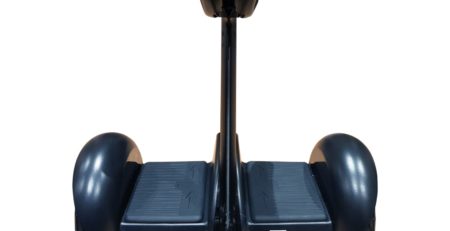 Now that you have bought your hoverboard, you must be eager to pick up some tricks. Here are 10... read more 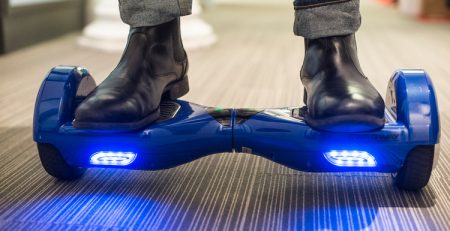 Safety Precautions When Riding A Hoverboard!

There is no denial of the fact that hoverboarding have been a dream ride for many of us who... read more 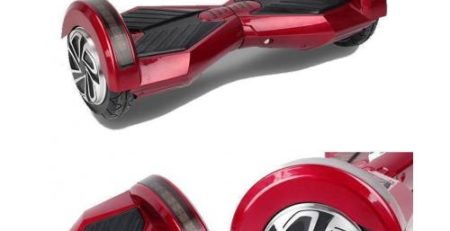 How To Solve – Vibrating Hoverboard & Spinning In Circles

Is your hoverboard not responding correctly to your movements? Is it spinning and vibrating? If the answer is a... read more

If you often get stressed due to heavy traffic while commuting from your home to work or walk to... read more 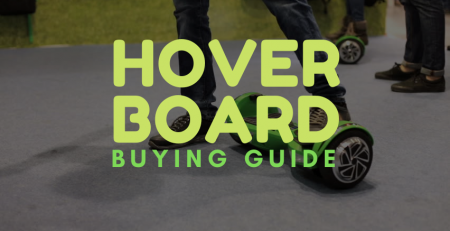 With hoverboards becoming a hot favourite and trendy mode of travel, people look forward to catch on to this... read more